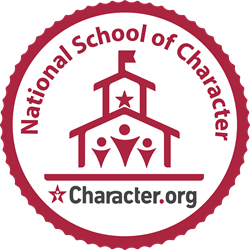 In Schools of Character, adults embrace their critical role as models. Teachers work together as professionals — along with parents and community members as partners — to positively shape the social, emotional, and character development of the young people entrusted to them each day. Students in these schools feel safe, respected, and connected to those around them, allowing them to thrive academically and socially and be motivated to give back to their communities. 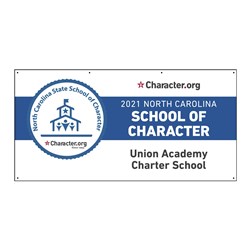 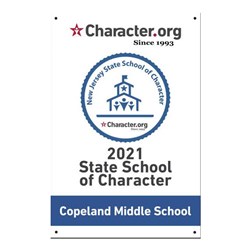 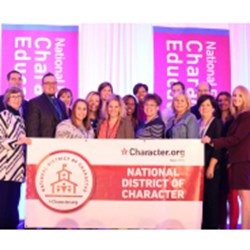